As of this past Wednesday, Nolan is now 22 weeks old (and officially 5 months old!). With Christmas around the corner we’ve been busy getting ready for family coming to town, but here are a few highlights from our week that don’t have to do with cleaning 🙂 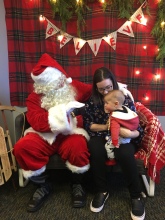 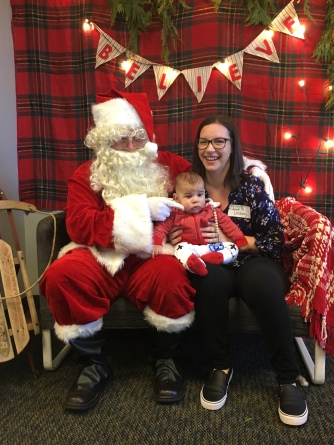 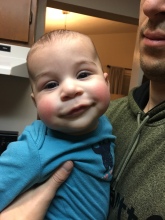 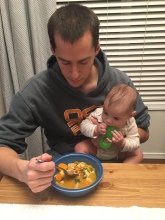 And now for the next page of our ABC Book! 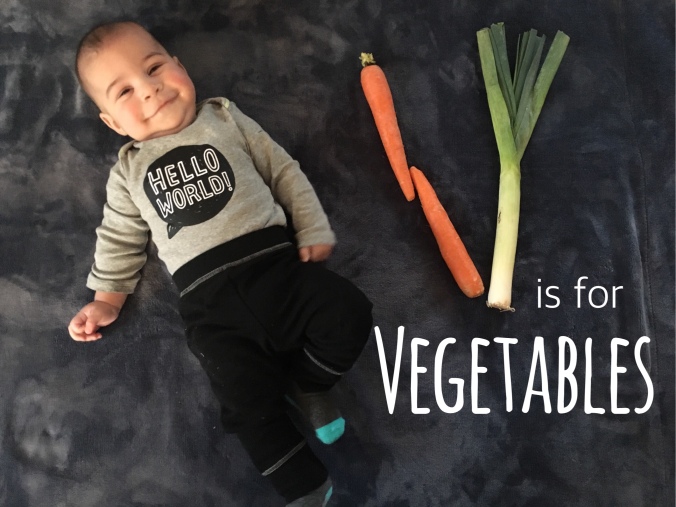 This pictures were very interesting to take. Since we had let him try sucking on a carrot the day before he kept trying to do it again 😂 It made for some cute outtakes though. 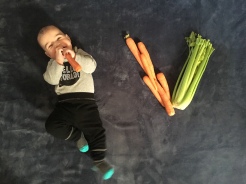 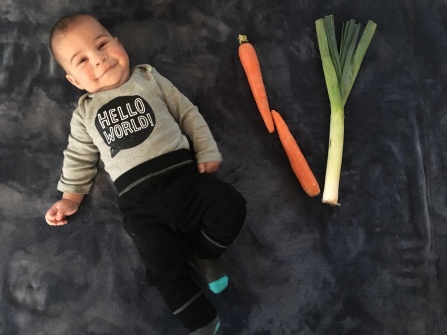 And that’s a wrap on this week! I think next week will be one for the books 😉